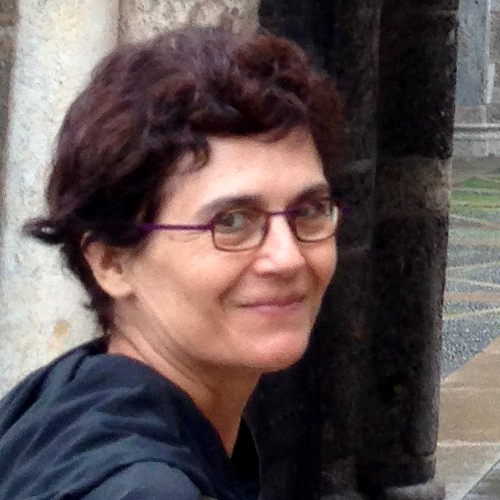 Independent director/producer Caterina Borelli, started experimenting with video in New York City in 1980, while launching a television career. So her experience ranges from video art to documentaries to the News. A former US correspondent for the long-running Italian prime time science series "SuperQuark" and - from 2008 to 2016 - Editorial Consultant for a daily, prime time News talk show in Rome (LA7 TV). In 1999 to produce her films she founded anonymous productions. A dual citizen of the US and Italy, for her independent projects she received support from the Lucas Artists Residency at Montalvo; the Graham Foundation; The American Institute for Yemeni Studies and New York State Council on the Arts. In 2014 she was awarded a Rockefeller Foundation Bellagio Residency to work on "The House He Built." Caterina is a graduate of the Whitney Museum's Independent Studies Studio Program. 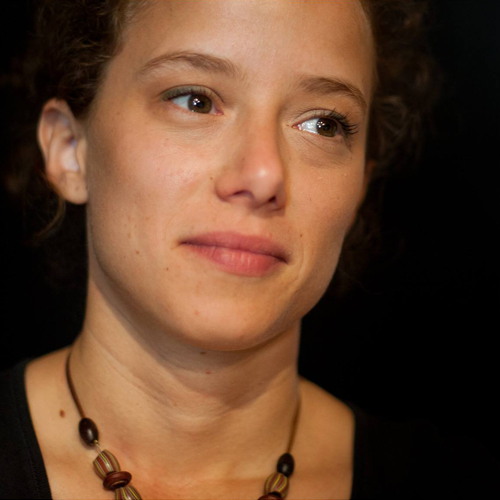 Nora Guicheney produces creative documentaries and crossmedia projects. She likes to defy the rules and cross over the boundaries between genres, combining innovative vision, impact production and social engagement. Her experience working in the film industry started at Downtown Community TV-Centre Youth Program in New York City, when she still was a teenager. The work she co-directed there, Something of Their Own, earned the Pre-Professional Golden Eagle Competition in 1997. Nora has been working several years as Creative and Impact Producer, mainly collaborating with the non profit organisation Médecins Sans Frontières/Doctors Without Borders. She made the multimedia production for Doctors Without Borders’ Web documentary Urban Survivors, nominated to the Documentary Series Award 2012. Recently she directed a video clip from a live concert by the band Moriarty.

She is also part of the ESoDoc - European Social Documentary network for which she recently contributed as trainer. 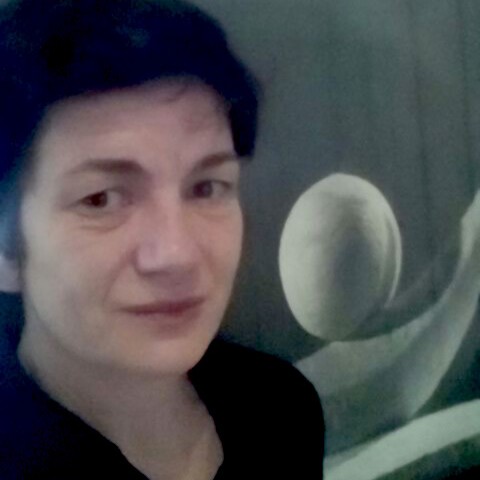 Aline Hervé was born in France and pursued studies in Mathematics in Paris and Florence while cultivating her passion for cinema. She trained as an editor in feature films, collaborating with great editors and directors such as: Jacopo Quadri/Bernardo Bertolucci, GioGio Franchini/Paolo Sorrentino, Paolo Cottignola/Carlo Mazzacurati. She then shifted her focus to social and independent documentaries, collaborating with Pietro Marcello, Giovanni Cioni, Paolo Pisanelli, Caterina Borelli and Angelo Loy. In 2007 Aline won the Best Editor Award at the Levante Film Festival, with Il passaggio della linea by Pietro Marcello. In 2013 she edited Per Ulisse by Giovanni Cioni, the winner of that year’s Festival dei Popoli, Italy’s foremost documentaries’ festival; and Just To Let You Know That I Am Alive by S. Ghizzoni, winner of the Special Jury Prize at the Annecy Cinema Italien Festival 2014. Aline edited "Liberami" Federica Di Giacomo's documentary winner of the Orizzonti section of the 2016 Venice Film Festival. 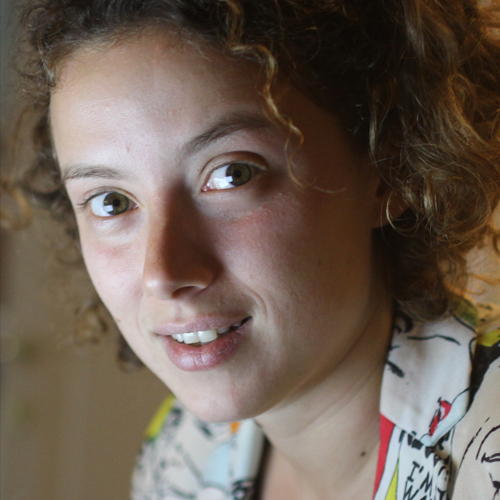 Born in Italy in 1982, Malva Guicheney grew up between Italy and France. She studied scriptwriting at the RAI SCRIPT classes and at the Script and Pitch Torino Film Lab workshop. In 2010 the short movie script that she wrote with Menotti was a finalist at the 2010 Corto in Bra Short Movie Festival. She also wrote for a number of Italian TV series. Currently Malva is writing for a documentary film in collaboration with her twin sister Nora.